(No registration is required as we will meet outdoors, weather permitting, and indoors with an overflow room during inclemet weather.)

Sunday Worship 10:30am (MUST REGISTER TO ATTEND; Limit 90 people)

For info and registration email office@ns-bc.org and we will send you a link.

Ed Moore: Head Pastor
Ed Moore has been the pastor of North Shore Baptist Church since 1992. He is a graduate of the University of Georgia and Columbia Biblical Seminary. He has led short term mission teams to the Island of Jamaica every year since 1989. He and his wife, Anna, have four children and live in Bayside, NY.

Michael Minott: Elder
Michael Minott has been an elder at North Shore Baptist Church since 2007. Michael is a graduate of Cornell University with a degree in Economics. Michael has led several short-term mission trips to the Dominican Republic. Additionally, he is a member of the Great Commission Team. He is married to Noemi, and has three daughters. 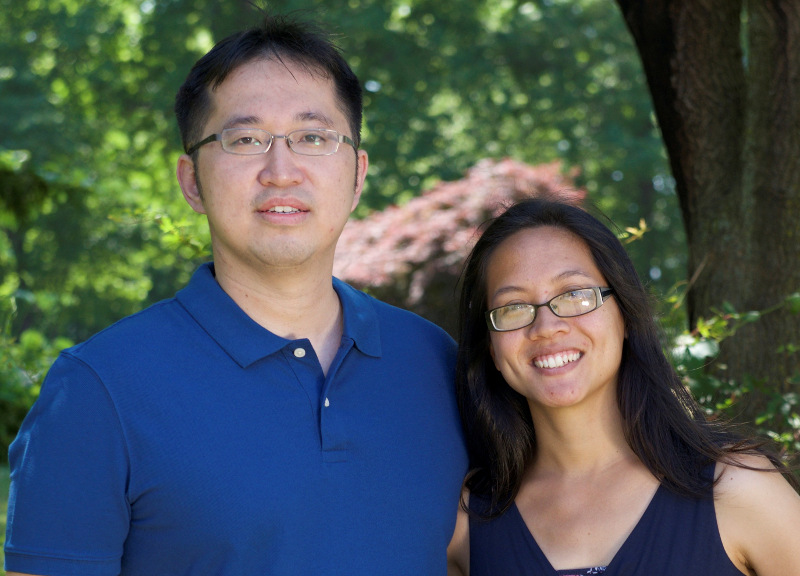 Michael Cheng: Elder
Michael Cheng has been an elder at North Shore Baptist Church since May 2016. He is a graduate of SUNY Binghamton, where he studied Biology. He is currently a student at the Southern Baptist Theological Seminary. He grew up in Queens and loves the NY Mets. He is married to Kelly and has four children.

Keith Allen: Elder
Keith became an elder of North Shore Baptist Church in December of 2019. He worked as a middle school science teacher and a personal trainer before the Lord saved Him, giving Him a love for Jesus and a passion to preach and teach His word. Keith is married to Emily and they have three children. He is also continuing studies at the Southern Baptist Theological Seminary.

David Fullerton: Youth Director
David was born and raised in Houston, Texas, where he lived until 2012 when he left for Virginia to study Liberal Arts and Philosophy at Patrick Henry College. After graduating in 2016, David worked for a church in Liverpool, UK for two years, then began studying for his M.Div. at Westminster Theological Seminary in Philadelphia. In January 2020 David switched to part-time at Westminster in order to work for North Shore Baptist as Youth Director.

Hannah Haines: Secretary/Receptionist
Hannah has served as the secretary at NSBC since June of 2018. She is originally from Myrtle Beach, SC and is a graduate of Columbia International University with a B.A. in Bible and Bible Teaching. Hannah is married to Ryan and they live in Bayside, NY.